All locations of The ABLE Network remain closed during this time of physical distancing due to COVID-19.

We are enjoying staying connected through online programming. We look forward to when we can safely reopen and resume our community-based programming. 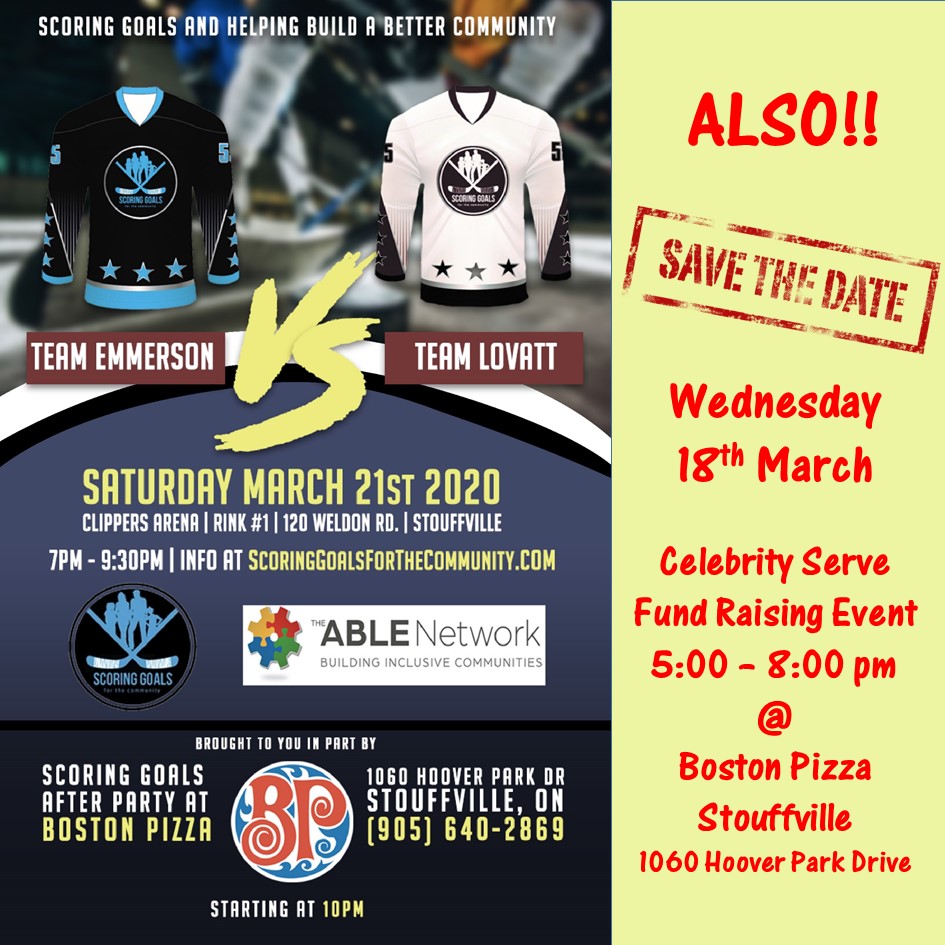 Join us On March 21st, 2020, as Scoring Goals for the Community will be hosting a charity hockey game at the Stouffville Clippers Arena with proceeds benefitting The Able Network.

Our celebrity coaches for the event are Stoufffville Mayor Iain Lovatt and former Mayor Wayne Emmerson.

Following the game, there will be an after party at Boston Pizza in Stoufffville located at 1060 Hoover Park Dr.

Hope to see you all there. 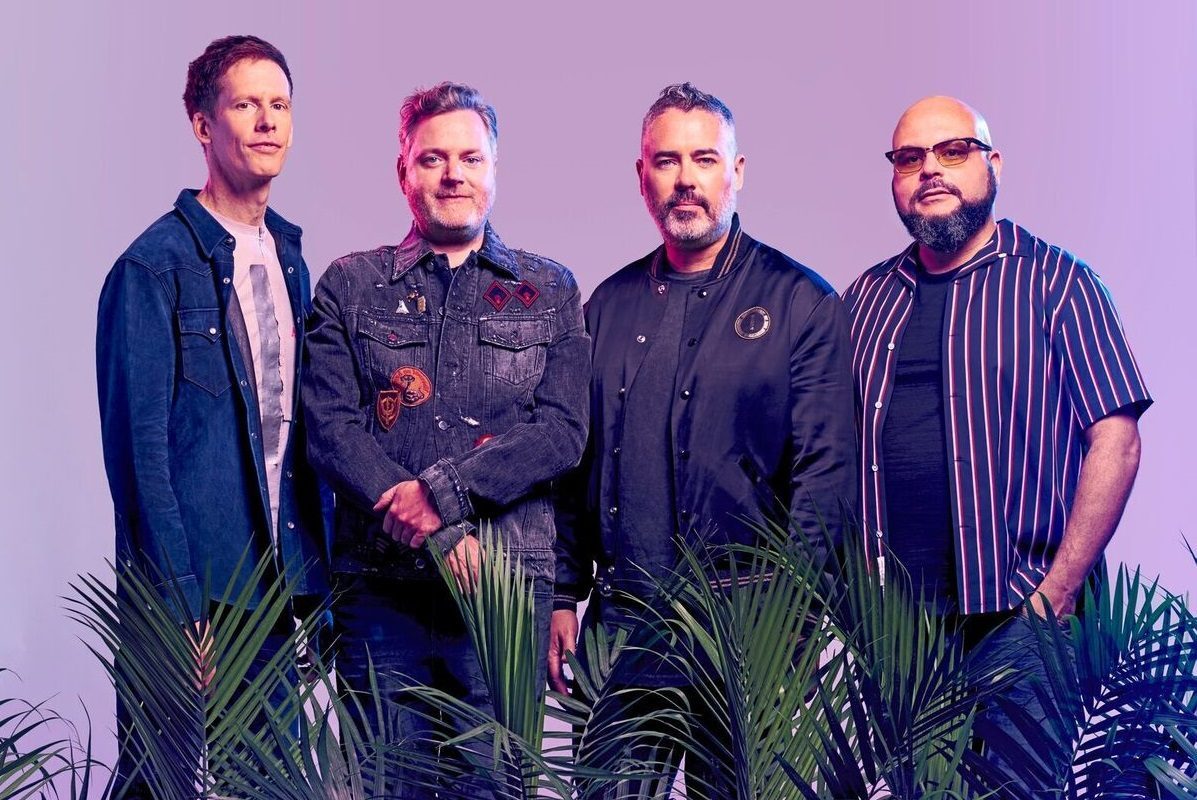 In celebration of our 10th Anniversary The ABLE Network hosted a MILLION DOLLAR NIGHT with Barenaked Ladies. This exclusive fundraising event took place on October 18th 2019 in Stouffville Ontario at a gorgeous private barn. 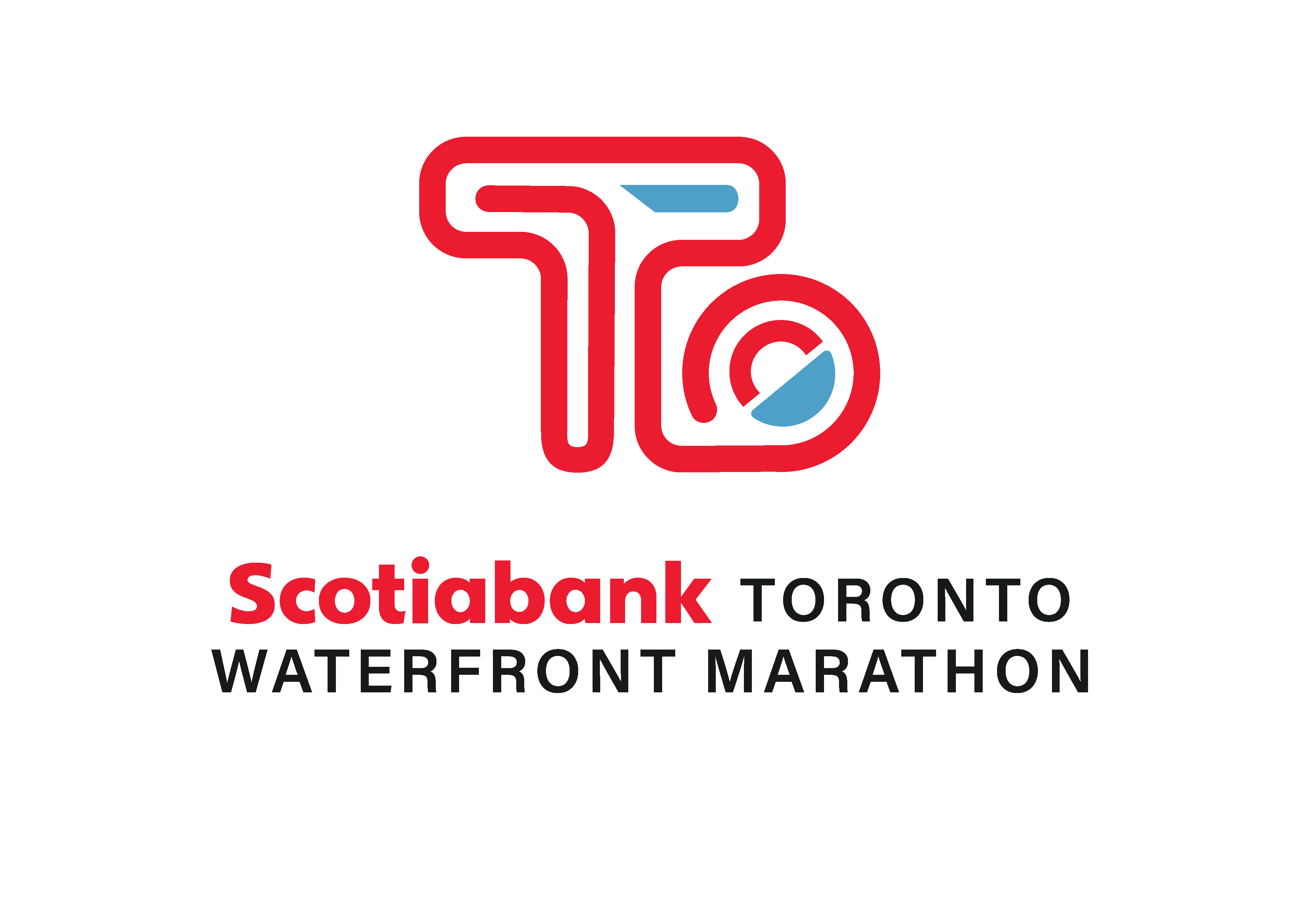 The Scotiabank Toronto Waterfront Marathon has been our biggest fundraiser for the last 8 years and has been very instrumental in keeping the quality programming provided by ABLE affordable. Thanks to everyone who supported us in this year’s walk!

The ABLE Network is thankful to have been chosen as a benefactor of the Stouffville Home for Christmas Tour again this year!

Get Involved or Donate Today!